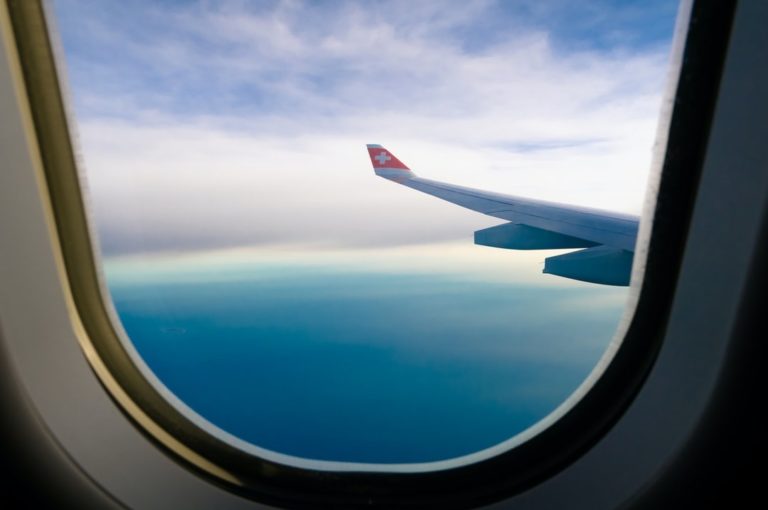 Decreased Immigration to Switzerland In the First Half of 2020!

From January to the end of June 2020, immigration into the permanent resident population of foreign nationality decreased by 3603 people (-5.7%) compared to the same period in 2019. Immigration of nationals of EU, European Free Trade Association and UK (EU/EFTA/UK) member states has decreased by 1,149 compared to the first half of 2019.

Effects of the pandemic on migration

The coronavirus pandemic and the protection measures adopted in Switzerland and most other countries have had a marked effect on migratory movements. In the permanent resident population, there has been a significant decrease in both actual immigration (from abroad) and emigration flows. In April and May, the number of people immigrating to Switzerland decreased compared to the previous year (April: 5132 people / – 28%, May: 4208 people / – 42%). In June, the number is also lower than the previous year (6460 people / – 8%).

At the same time, emigration fell significantly during the months of April and May compared to 2019 (April: 3800 people / – 34%, May: 4212 people / – 19%) and also in June (5838 people / – 10%). The fact that net migration nevertheless increased slightly in the first half of 2020 can be explained by two main reasons: the high level of immigration in January and February due to good prospects. and the decline in emigration in April and May due in part to the limitation of travel opportunities during the pandemic.

From January to the end of June 2020, 57,072 EU/EFTA/UK nationals immigrated to Switzerland for short-term or long-term employment, a decrease of 16.1% compared to the first half of 2019. From 25 March to 8 June 2020, entry for short-term or long-term employment was restricted for EU/EFTA/UK workers to activities of paramount public interest under Order 2 Covid-19. Priority was given to activities to ensure the availability of essential goods and services in the areas of medicines and care, food, energy, logistics and information and communication technologies.
The immigration of EU/EFTA/UK workers has helped to meet the needs of the Swiss economy. The data show that occupational groups that ensured the availability of essential goods and services were excluded from the restrictions. For example, the decline in immigration was lower in all categories of residence, for example in agriculture or health care, than, for example, in hotels and restaurants or construction.

During the first half of the year, 16,363 people entered Switzerland as part of a family reunion. The number of authorizations issued for this reason is down 7.6% compared to the same period in 2019. Admission of foreign-born family members of Swiss and EU/EFTA/UK nationals was restricted from 25 March 2020 to 11 May 2020, respectively, until 8 June for members of the family of nationals of States A significant downward change was recorded during the months of April to June compared to 2019 (April: 2058 people / – 17%, May: 1720 people / – 35%, June: 2486 / – 19%). With the gradual lifting of restrictions and the stabilization of the health situation, the situation should normalize.

At the end of June 2020, 2,128,812 foreigners were living in Switzerland on a sustainable basis, including 1,455,231 EU/EFTA/UK nationals. Two-thirds of foreign nationals hold an institution permit granted after a stay of at least five years in Switzerland, in accordance with the agreements and settlement agreements with certain European Union countries and the Federal Law on Foreigners and Integration.

Let’s Talk! We’d Love to Hear from You